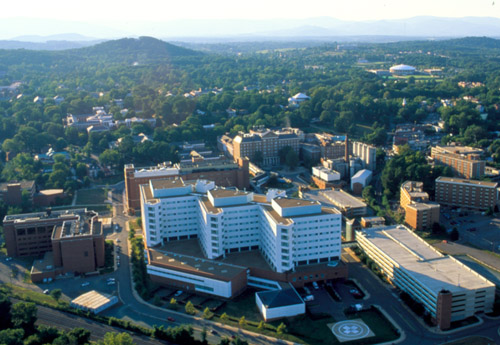 Charlottesville, colloquially known as Cville by locals, is an independent city in the Commonwealth of Virginia. In 2016, an estimated 46,912 people lived within the city limits. It is the county seat of Albemarle County, which surrounds the city, though the two are separate legal entities. .

Charlottesville was the home of two Presidents, Thomas Jefferson and James Monroe. While both served as Governor of Virginia, they lived in Charlottesville, and traveled to and from Richmond, along the 71-mile (114 km) historic Three Notch'd Road. Orange, located 26 miles (42 km) northeast of the city, was the hometown of President James Madison.

Here are some clients we have helped in Charlottesville

We worked with Maxient to develop processes within their Access database to extract relevant data for their clients.

Maxient is the software of choice for managing behavior records at colleges and universities across North America. Our centralized reporting and recordkeeping helps institutions connect the dots and prevent students from falling through the cracks