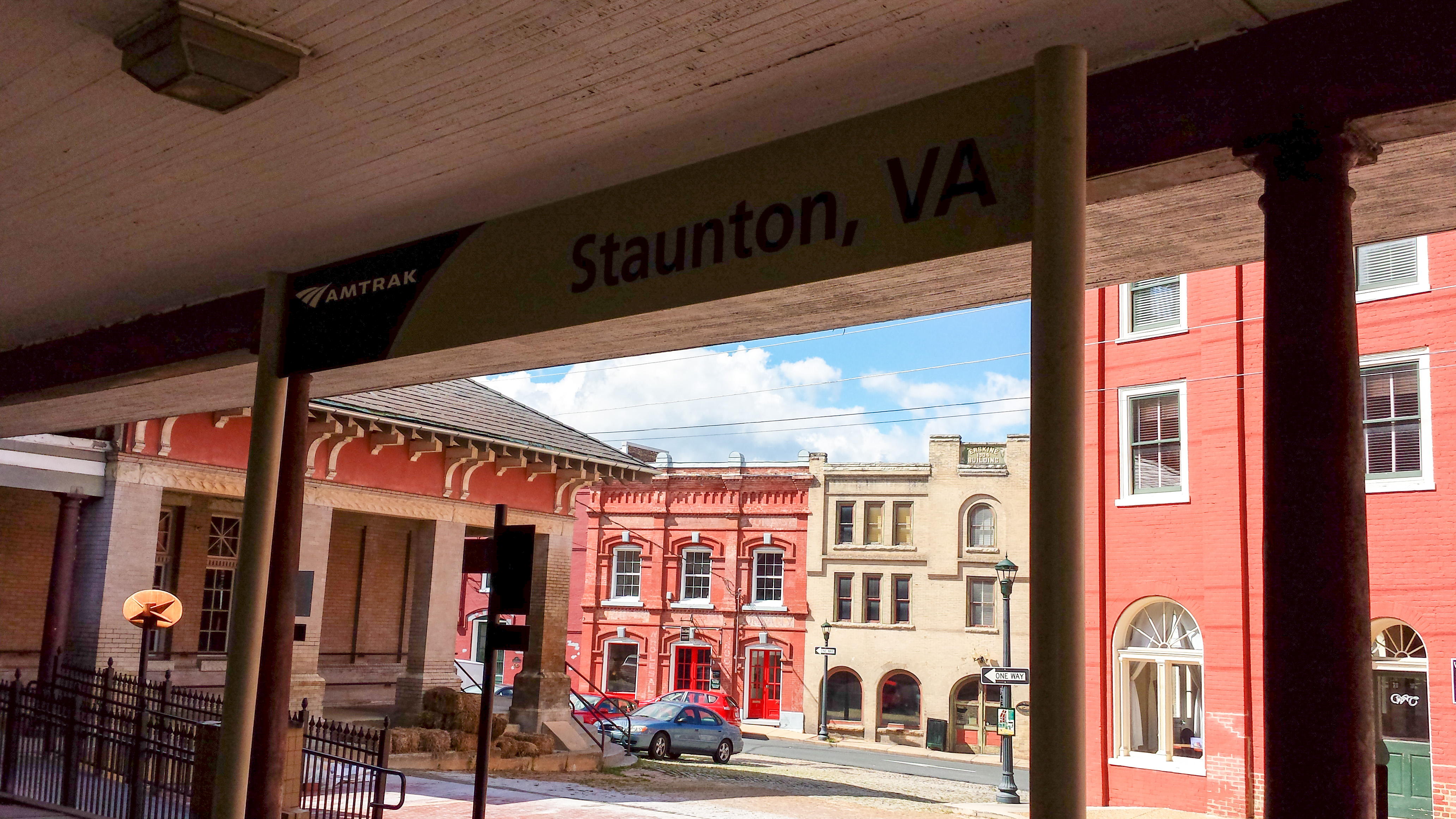 Staunton is an independent city in the U.S. Commonwealth of Virginia. As of the 2010 census, the population was 23,746.[3] In Virginia, independent cities are separate jurisdictions from the counties that surround them, so the government offices of Augusta County are in Verona, which is contiguous to Staunton. From Wikipedia: Staunton is a principal city of the Staunton-Waynesboro Metropolitan Statistical Area, which had a 2010 population of 118,502. Staunton is known for being the birthplace of Woodrow Wilson, the 28th U.S. president, and the home of Mary Baldwin University, historically a women's college. The city is also home to Stuart Hall, a private co-ed preparatory school, as well as the Virginia School for the Deaf and Blind. We modified a Microsoft Access database that tracks orders and sales for Ball Aluminum.

We are also PHP and MySQL developers. To find out more, go here: Thank you to Patrick Pelletier of Flckr for the photo

Here are some clients we have helped in Staunton