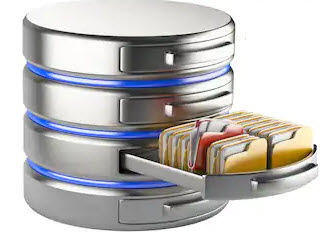 One of the oldest references to a public employment agency was in 1650, when Henry Robinson proposed an "Office of Addresses and Encounters" that would link employers to workers. The British Parliament rejected the proposal, but he himself opened such a business, which was short-lived. The idea to create public employment agencies as a way to fight unemployment was eventually adopted in every developed country by the beginning of the twentieth century. In the United Kingdom, the first labour exchange was established by social reformer and employment campaigner Alsager Hay Hill in London in 1871. This was later augmented by officially sanctioned exchanges created by the Labour Bureau (London) Act 1902, which subsequently went nationwide, a movement prompted by the Liberal government through the Labour Exchanges Act 1909. The present public provider of job search help is called Jobcentre Plus. In the United States, a federal programme of employment services was rolled out in the New Deal. The initial legislation was called the Wagner-Peyser Act of 1933 and more recently job services happen through one-stop centers established by the Workforce Investment Act of 1998. In Australia, the first public employment service was set up in 1946, called the Commonwealth Employment Service. We've built Access and SQL server databases for sapphire technologies (their client Capital One), Merge Computers (their client Altria), Core Consulting (their client WestRock) and the Select Group in Raleigh North Carolina (a Purchase Order management for staffing their clients).

Here are some clients we have helped in the Staffing industry: