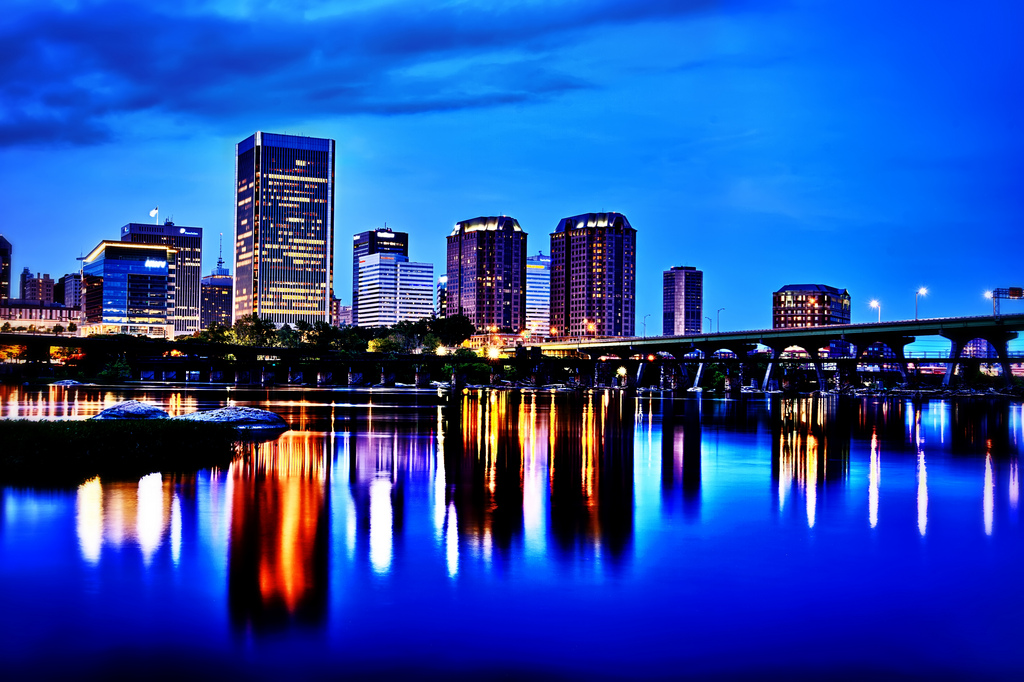 Most of our work comes from modifying existing Access databases. We are often asked to follow behind previous developers (or a couple of previous developers in some instances) and further modify an Access database. This requires an Expert developer to understand what the previous developers were doing in their approach to database objects and coding. In order to take a database to the next level, you have to be able to understand the current level. In almost every instance, we are able to build upon what a previous developer was accomplishing. In rare instances, we will recommend a partial or complete overhaul of the database. But rest assured that we can accomplish such an overhaul quickly and efficiently when we can see what was previously being accomplished. We use best practices in developing databases including client-server implementation of database interface/data files; enforcing naming conventions of objects, develop clean and documented code, proper use of database forms for navigation as well as entry and table maintenance.

Here are some clients we have helped: