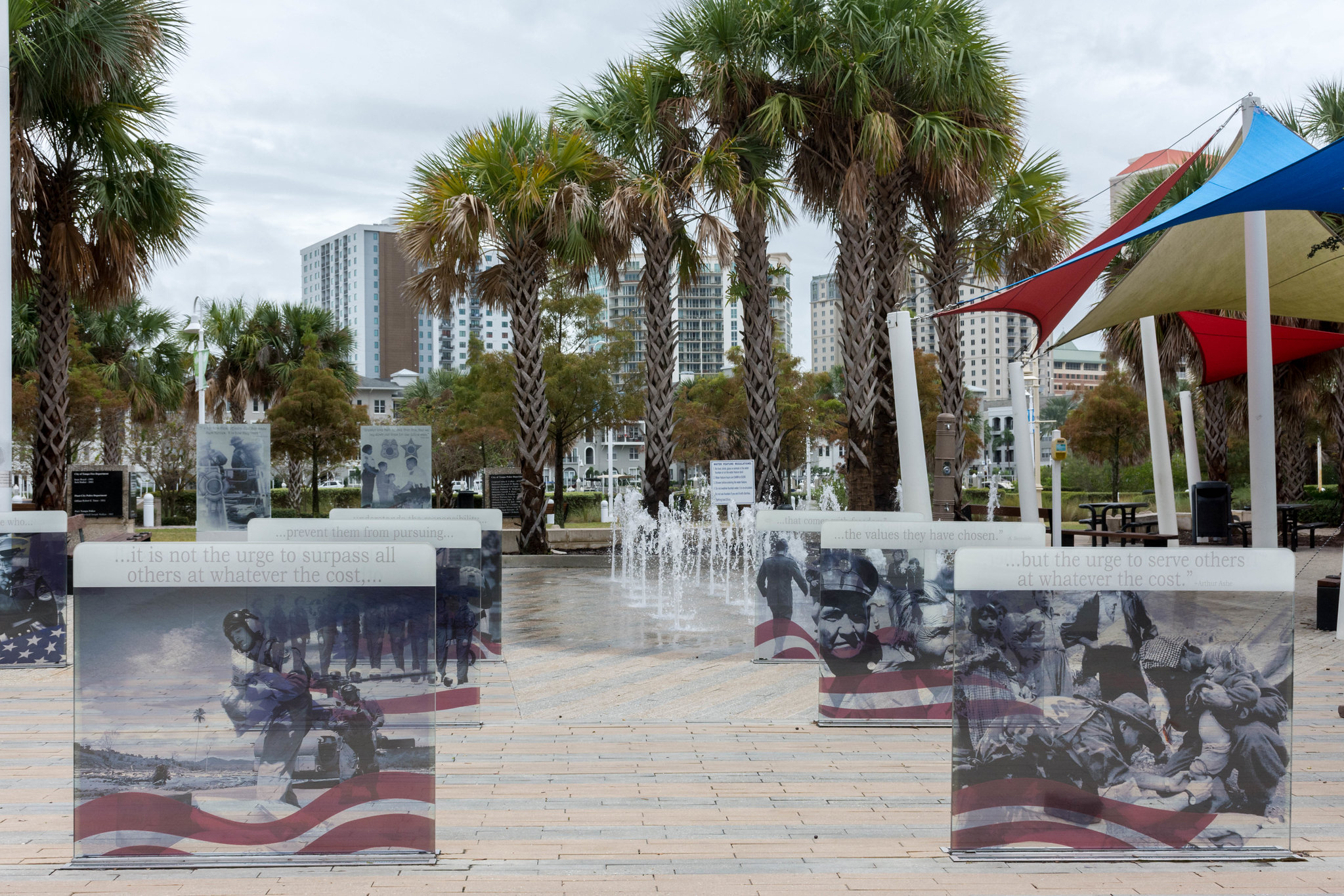 Our clients for Access Database development include Human Resource managers and bottling facilities. When these firms needed VBA programming for their Access database, they called us.

Thank you Wikipedia:
Today, Tampa is part of the metropolitan area most commonly referred to as the "Tampa Bay Area". For U.S. Census purposes, Tampa is part of the Tampa-St. Petersburg-Clearwater, Florida Metropolitan Statistical Area. The four-county area is composed of roughly 3.1 million residents, making it the second largest metropolitan statistical area (MSA) in the state, and the fourth largest in the Southeastern United States, behind Washington, D.C.; Miami; and Atlanta. The Greater Tampa Bay area, has over 4 million residents and generally includes the Tampa and Sarasota metro areas. The city had a population of 335,709 at the 2010 census, and an estimated population of 392,890 in 2018. As of 2018, Tampa's annual growth rate is 1.63%

Here are some clients we have helped in Tampa

American Disabled Veteran Telecom (ADV) was founded in 2000 to serve the North American Telecom Service Provider industry. Our company specializes in the sale of new and quality refurbished telecommunication equipment. We carry a wide selection of products from the leading OEM’s.

Our trained technicians and staff provide a broad range of services which include De-Installation, Asset Recovery, Installation, and Test and Repair.

ADV contacted us to support their legacy Access .adp / SQL Server database. They required an exper consultant in Microsoft Access to continue making changes to this backbone Access database while upgrading the Access database to Office 365