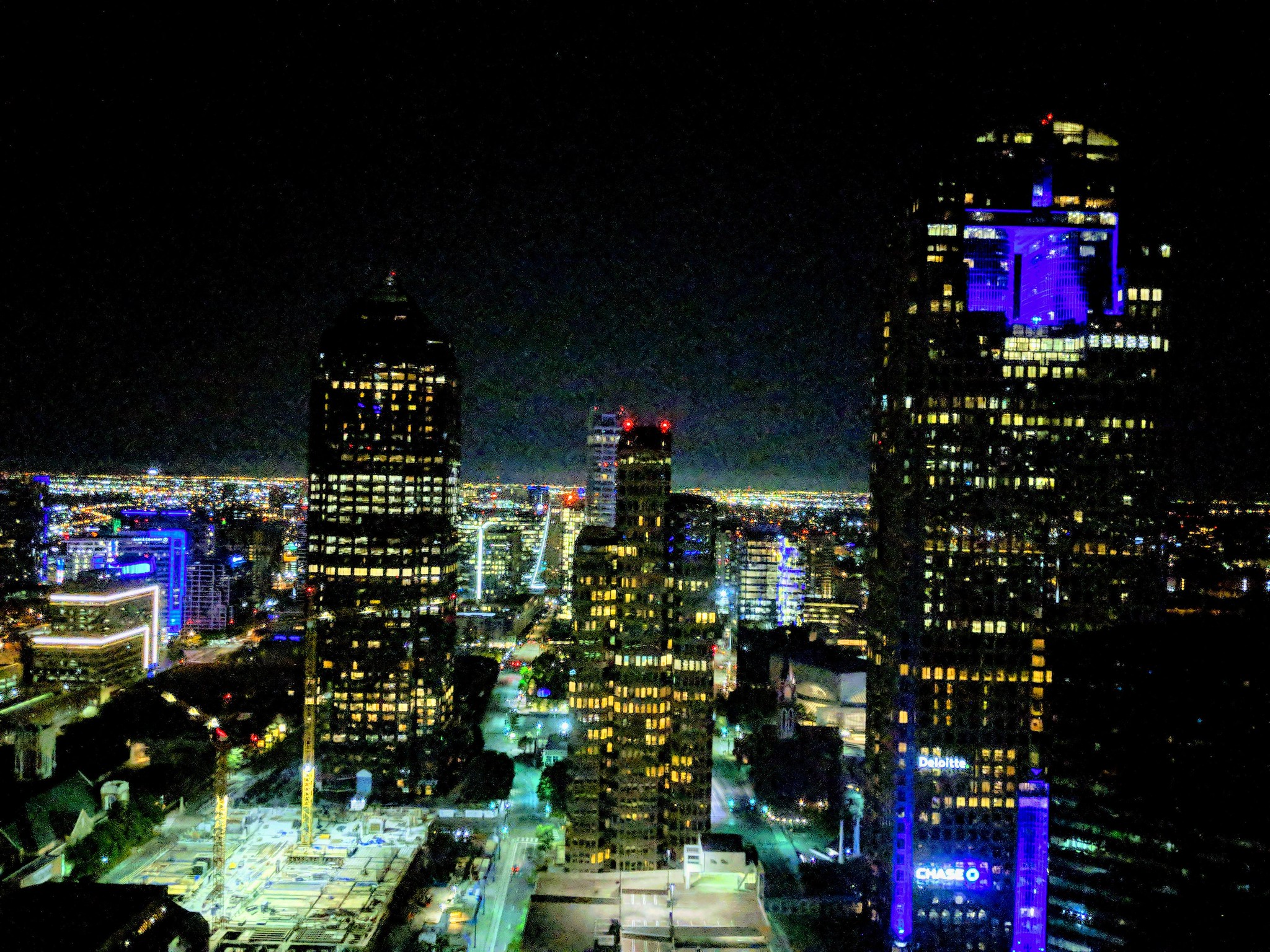 Since then we've worked with a variety of clients in both Dallas and Houston, TX. We'd love to work with you as well.

Thank you Wikipedia:
Dallas and nearby Fort Worth were initially developed due to the construction of major railroad lines through the area allowing access to cotton, cattle and later oil in North and East Texas. The construction of the Interstate Highway System reinforced Dallas's prominence as a transportation hub, with four major interstate highways converging in the city and a fifth interstate loop around it. Dallas then developed as a strong industrial and financial center and a major inland port, due to the convergence of major railroad lines, interstate highways and the construction of Dallas/Fort Worth International Airport, one of the largest and busiest airports in the world. In addition, Dallas has DART (Dallas Area Rapid Transit) with different colored train lines that transport throughout the metroplex.

Here are some clients we have helped in Dallas

Built Access Database for Concentrate portion of Bottling Business. This Access database is used for tracking productivity of resources within the manufacturing / bottling facility. We modified a previous Access database built for the Pepsi Pennsylvania plant and imported raw data from Excel.

Build Access database for Fortune 500 credit card company. Capital One acquired an operation in Plano, Texas. Because we were already entrenched in Capital One supporting multiple Access Database for this credit card and banking giant, they asked us to work with their new Auto Loan division.