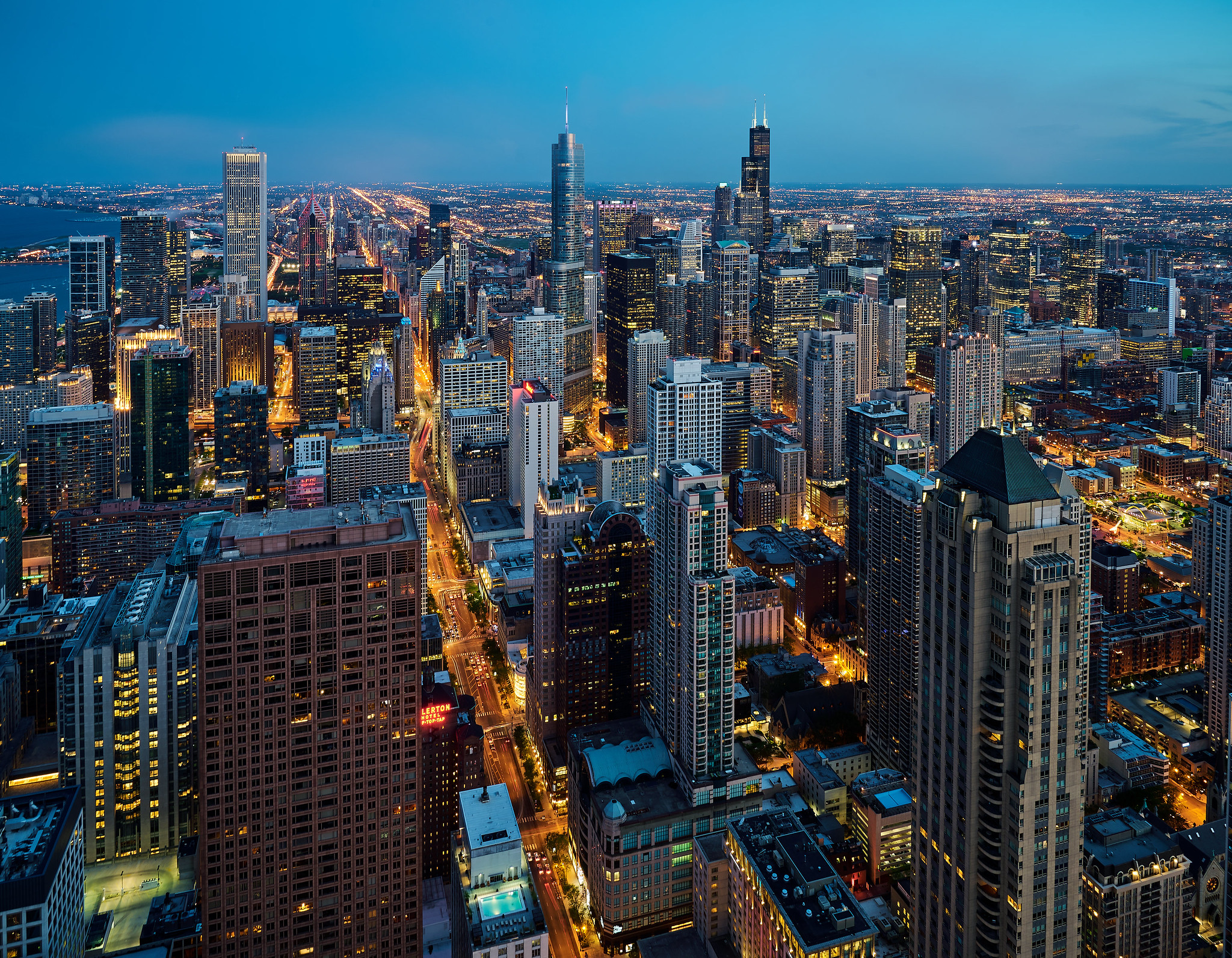 We work for other Access database clients in Chicago as well.

Thank you Wikipedia:
Located on the shores of freshwater Lake Michigan, Chicago was incorporated as a city in 1837 near a portage between the Great Lakes and the Mississippi River watershed and grew rapidly in the mid-19th century.[7] After the Great Chicago Fire of 1871, which destroyed several square miles and left more than 100,000 homeless, the city made a concerted effort to rebuild.[8] The construction boom accelerated population growth throughout the following decades, and by 1900, less than 30 years after the great fire, Chicago was the fifth-largest city in the world.[9] Chicago made noted contributions to urban planning and zoning standards, including new construction styles (including the Chicago School of architecture), the development of the City Beautiful Movement, and the steel-framed skyscraper.[10][11]

Here are some clients we have helped in Chicago

Fixed and modified Access Database for matter tracking for a Chicago Illinois attorney firm. We also host this database on our server for them.