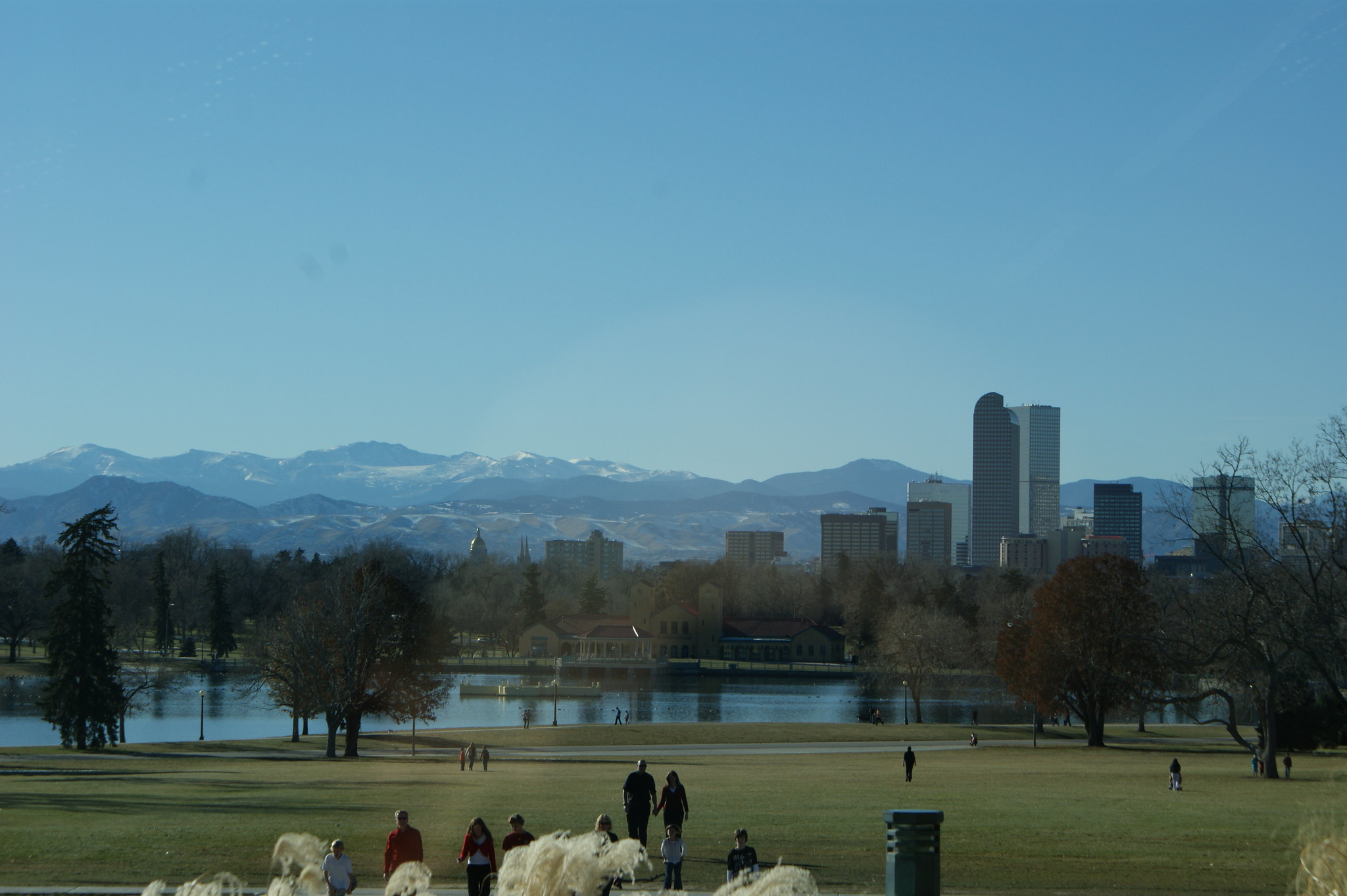 We've been supporting the Access Databases for a tax consultant in Denver for the past 5 years. They have 8 Access database that manage different areas of their business. Obtaining leads, managing the client cases, managing the employees' timesheets, etc.

These database require expert VBA programming and the ability to follow behind a previous developer.

We have many other clients in Denver as well including Sherman Howard and Verizon.

Thank you Wikipedia:
Denver is ranked as a Beta- world city by the Globalization and World Cities Research Network. With an estimated population of 693,060 in 2016, Denver is the 19th-most populous U.S. city, and with a 15.48% increase since the 2010 United States Census, it has been one of the fastest-growing major cities in the United States. The 10-county Denver-Aurora-Lakewood, CO Metropolitan Statistical Area had an estimated 2016 population of 2,853,077 and is the 19th most populous U.S. metropolitan statistical area.

Here are some clients we have helped in Denver

Real Estate Purchase tracking for cell phone towers. This database was built specifically for the Rocky Mountain division of Verizon for operations in Colorado, Nevada, Utah and Wyoming We provided the Free Microsoft Access quote for this project for this project. We then did the Access development as well.

This is a land use management for Verizon, tracking all of the land the wireless company owns.

Dynamics Edge had a contract to Train the Food and Drug Administration. When they had an Advanced Access Class to train, they called us as Expert Access Consultants to perform the training in Silver Spring, MD

We are frustrated that Microsoft does not provide a transparent upgrade path from Access 97 directly to Access 365 (or whatever current version of Access is out today). We are further frustrated that Access discontinues support of features such as workgroup information files, pivot tables/report, Access Data Projects. So clients are forced to contact consultants like Data Control. We realize the importance of your database and the dilemma you are in. So we try to fairly price the upgrade to the new version of Access hoping that we can get future development work from you.

To get around the Workgroup Information File issue (the client had no documentation of this which is understandable considering the database is 20 years old and the original developer long gone), we opened a new Access 2003 database and imported all of the objects. This then allowed us to open the Access 2003 database in Access 2007 and perform the final upgrade steps.

This particular database uses advanced VBA code and expected the data file to be in a particular position on the server. If the data file wasn't there, the reports didn't work. So we searched through the code removing this requirement. We also had to modify a few of the libraries

Routt County Alcohol Board is a non-profit serving the city of Steam Boat in Colorado. Their database is a case management and reporting vehicle for their operations.